Kindle will finally support eBooks you didn’t buy from Amazon 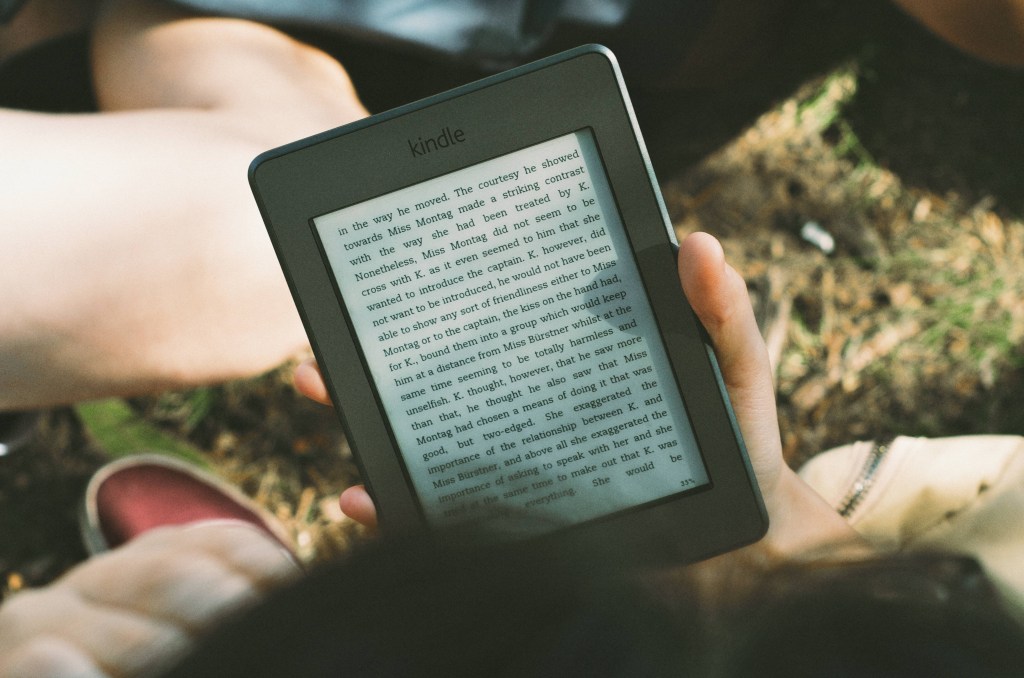 Amazon is finally giving in and supporting ePub files, the most commonly used file format for eBooks.

After 15 years, Amazon is fixing an annoying problem with its Kindle e-reader device which would only support eBooks bought on its website.

The tech giant has announced that its Kindle devices would support the ePUB format for eBooks later this year. ePub is the format most commonly used by the majority of online bookstores, publishers, and e-readers.

Up until now, if you wanted to read an ePub file on your Kindle e-reader, you had to first convert it using a software called Calibre.

Amazon recently updated their ‘Send to Kindle’ documentation saying that it would add support for ePub files according to a report from Good E-Reader.

The update will make it easier to get an ePub version of a book on your Kindle but you will still have to go through the ‘Send to Kindle’ feature.

Amazon is ditching an older file format called Mobi that won’t support the newest Kindle features for documents. It is also disabling to the ability to send AZW files to the Kindle.

AZW is an e-book file format created by Amazon for books sold on its website to be downloaded and read on devices like smartphones, tablets, computers, or e-readers that have Amazon’s Kindle app.

If you already have Mobi books on your Kindle, they will continue to be accessible.

ePub is an e-book file format that uses the ‘.epub’ file extension. The term is short for electronic publication and is supported by most e-readers.

It is the primary technical standard for the International Digital Publishing Forum.

While Amazon isn’t going to natively support the ePub format the Kindle will support it using the ‘Send to Kindle’ function to convert ePub files into an Amazon-specific digital book file format.

The Kindle and the ePub file format both launched back in 2007. While the ePub format was supported by Sony, Barnes & Noble, and other e-reader makers, Amazon chose to support other file formats, including Mobi, which it acquired along with the French company Mobipocket in 2005, and AZW, an Amazon-branded version of Mobi.

Publishers, especially smaller ones, are increasingly selling e-books directly to consumers at much cheaper prices than Amazon or Barnes & Noble. This also lets authors also get a better deal than they might from a larger digital bookseller.


MORE : How much does Amazon Prime cost in the UK?

Why Sifu is game of the year material – Reader’s Feature

2 dead, many trapped as another 3-storey building crumbles in Lagos